انت تشاهد:الرئيسية/اخبار/Libyan Women's Platform for Peace joins Friedrich- Schiller University of Jena & 17 other Universities in the MENA Region to form an Academic Alliance for Reconciliation Studies 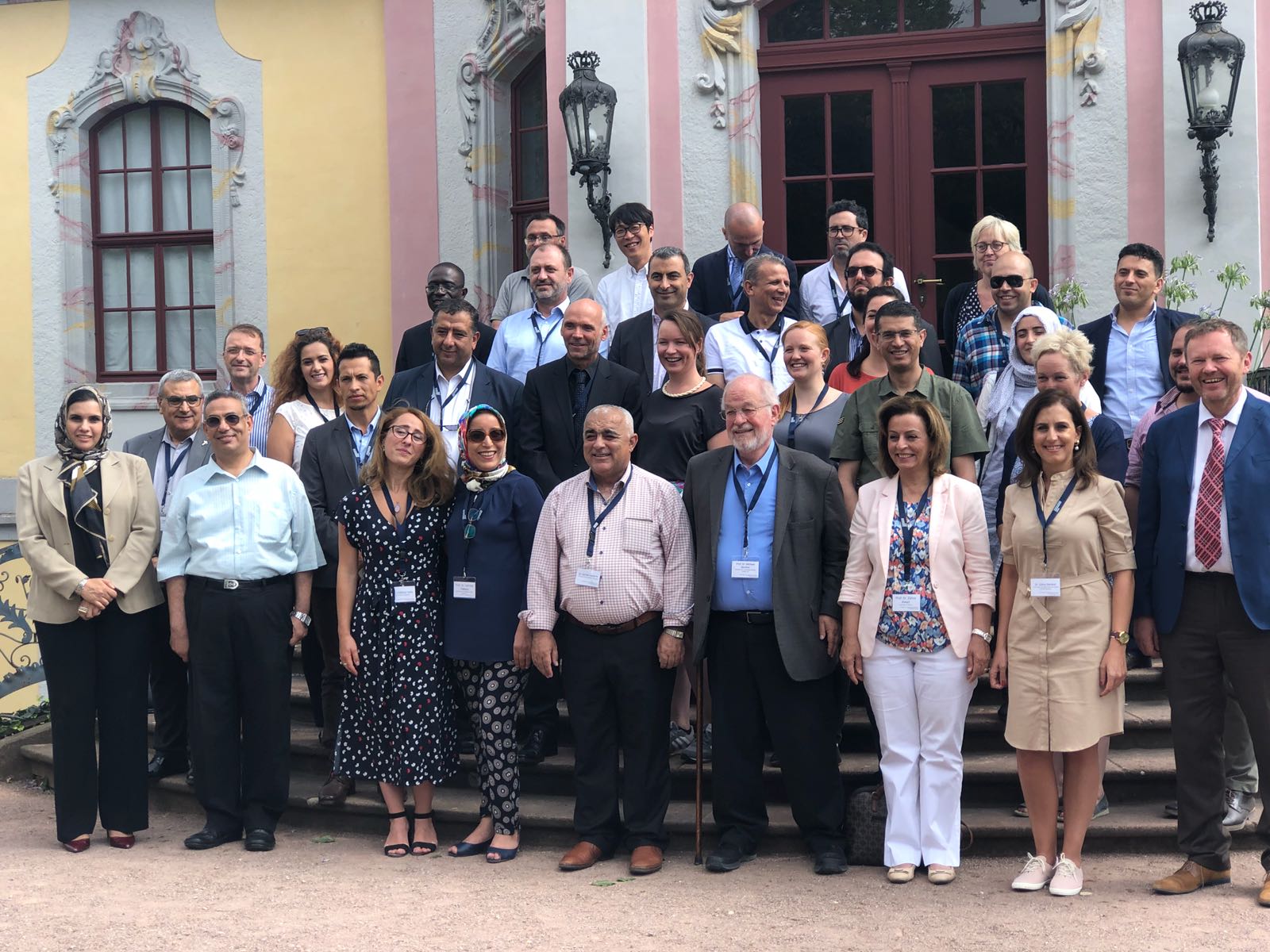 The Academic Alliance for Reconciliation Studies in the MENA region aims to establish research and scholarly partnerships between academic institutions and practitioners in the field of reconciliation. It also aims at exchanging experiences, dissemination of knowledge, and building joint courses and academic programs. What signifies the Academic Alliance is its interdisciplinary approach to conflict resolution, conflict transformation, and reconciliation.

Zahra Langhi, CEO of The Libyan Women's Platform for Peace, participated at the inauguration ceremony to launch the Academic Alliance for Reconciliation Studies in the Middle East and North Africa. She presented at the conference LWPP’s latest study "Libya after Seven Years of Impasse: Prospects for the Transitional Period and the Road Map”.

The opening remarks in the inauguration ceremony were made by Professor Walter Rosenthal, the Dean of the university, and Prof. Dr. Adnan Badran, the former Prime Minister of the Hashemite Kingdom of Jordan, and Michelle Muntefering, the Minister of State for International Cultural Exchange. Further, Ms. Angela Merkel the German Chancellor sent a message of support to the Academic Alliance for Reconciliation Studies in the Middle East and North Africa.

Friedrich Schiller University JENA is a public research university located in Jena, Germany. The university was established in 1558 and is counted among the ten oldest universities in Germany. It is affiliated with six Nobel Prize winners and some of the influential thinkers of the 19th century such as Karl Marx and Hegel.

The Libyan Women's Platform for Peace, founded on 7th October 2011, is a movement of women and youth leaders aimed at freedom, equality, social justice, citizenship rights and building a sustainable peace. 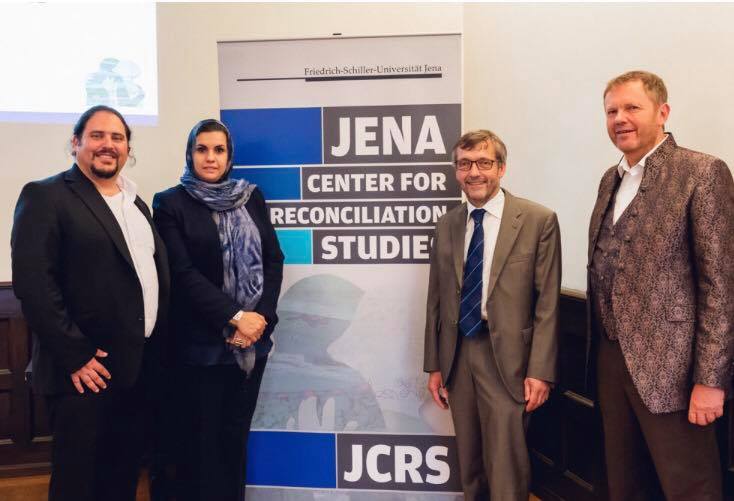 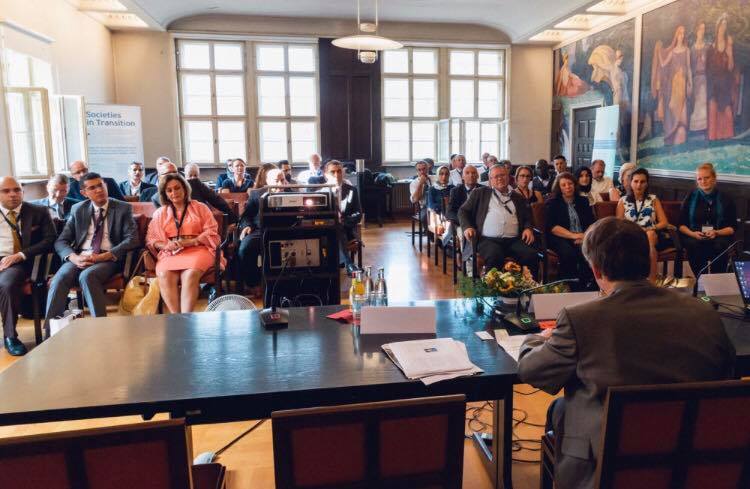 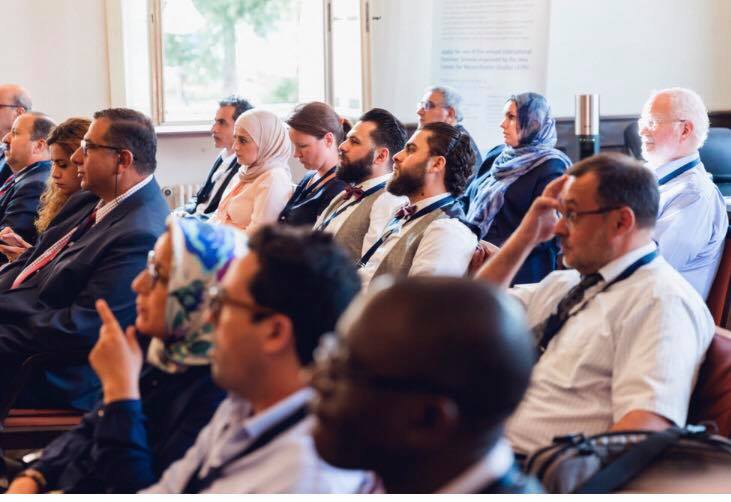 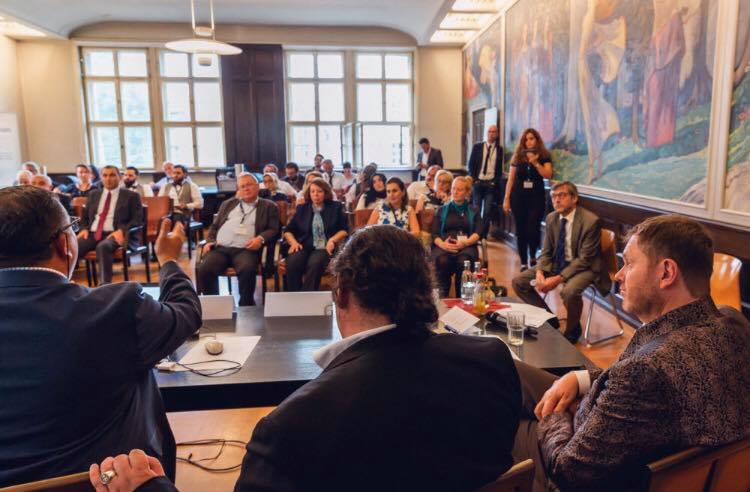